soundfestival has been running since 2005 - a festival of emerging new music based in Aberdeen and shire that pushes boundaries, supports burgeoning talent and brings fresh aural perspective. The 2018 Festival takes place from 24 October to 4 November - see the full line-up HERE.

Belmont Filmhouse are thrilled to be part of the Festival once again, hosting Late night soundsessions downstairs in the bar space, with tickets available directly from the soundfestival website HERE.

Featuring local musicians, Spikker is a collaborative work which re-imagines the songs and stories of the North East of
Scotland using the mediums of voice, text and electronic music. 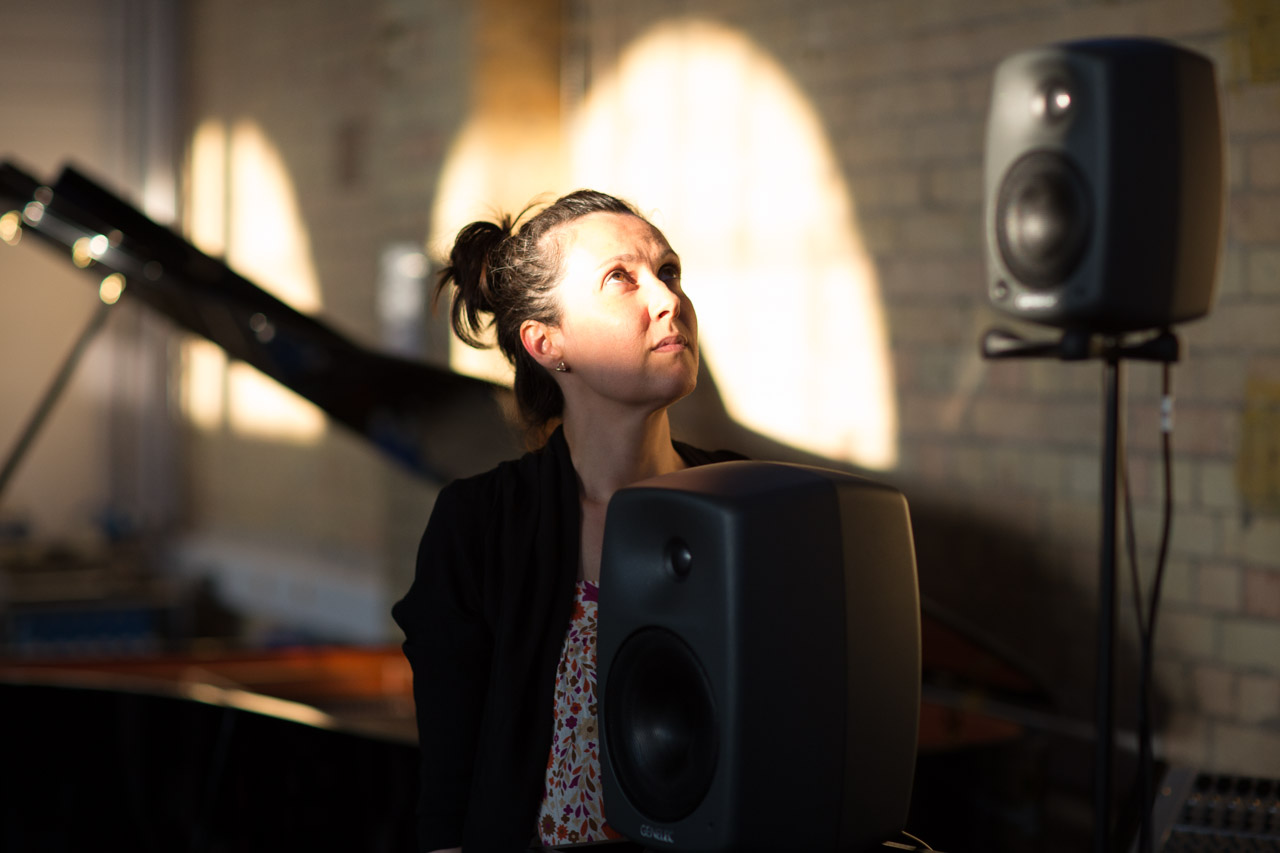 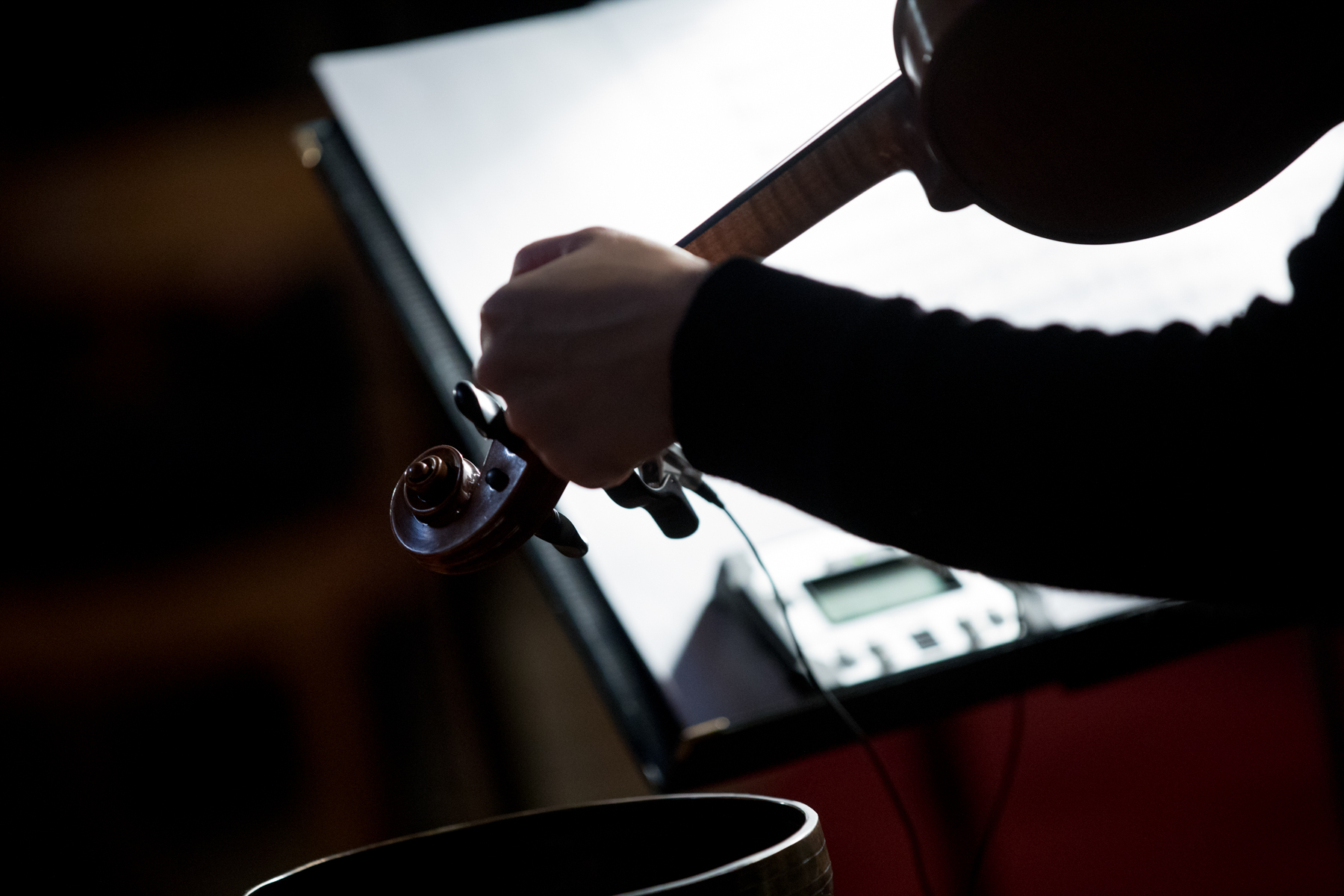 Leading violists Garth Knox, Stephen Upshaw and Nic Pendlebury get together to perform a programme of new music dedicated to works for viola and electronics, including Steve Reich’s Electric Counterpoint for viola and multiple pre-recorded violas. INFO/TICKETS 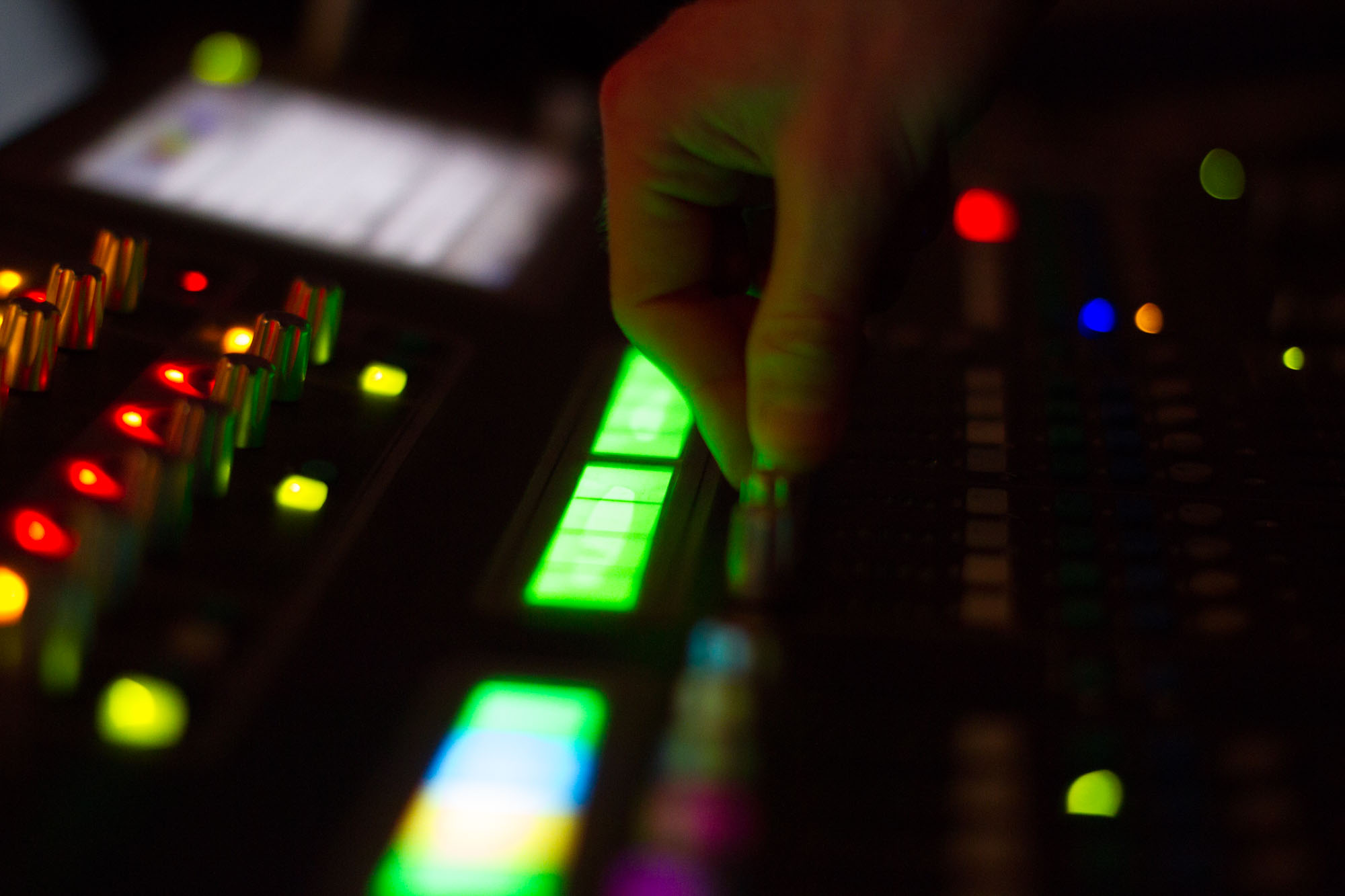 Join us as we approach the end of the festival at a celebratory late night soundsession featuring many of the musicians involved in the final day’s concerts.

Local musicians will be joined by others performing at the festival for a further performance of Gavin Bryars’ Jesus’ Blood Never Failed Me Yet, Scott Dickinson (viola) will be performing Eddie McGuire’s Martyr (with a few friends), and more! INFO/TICKETS

The Centre for the Moving Image, which incorporates Edinburgh International Film Festival,...

A Rainbow of Recommends

You can't walk down a street at the moment without seeing a rainbow! We've spotted rainbows...

Read More
Back to All 'Latest'
Close
Close

Your Basket is empty.

Have a look at what's on to book a screening or event.